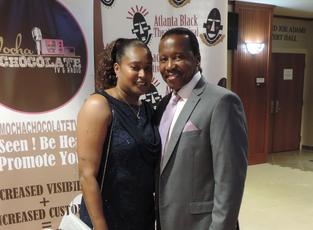 ​"The theatre must always be affordable for everyone."​ 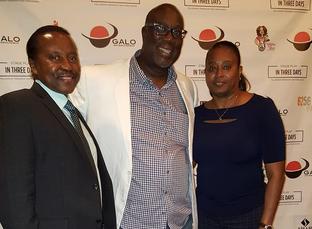 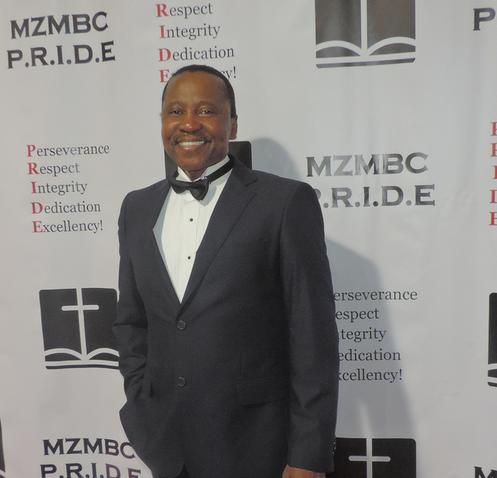 ​Actor:       Gregory has been acting since he was 6 years old. He's starred in numerous plays, appeared in film and television. He

Teacher:  For years Gregory has taught acting and other aspects of the theatre. Through his private acting school, housed in                           (MTW) Musical Theatre Works in Astor Place in Manhattan, he taught private beginning/advance acting, produced 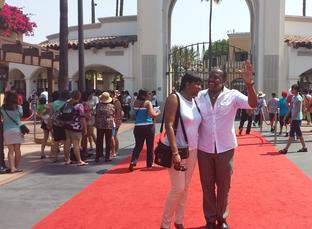 Save The Children Award February 2016 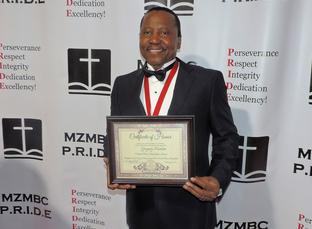 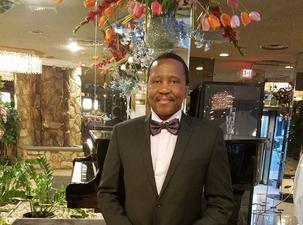 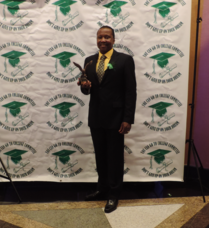 ​​In 2013, Gregory founded New Style Entertainment, Inc., (NSE) where he serves as CEO.

​     Gregory graduated from Brooklyn College where he earned a MFA in Performing Arts Management and a BA in Theatre. While pursuing his degrees, he form The Hudson Repretory Company which later became Poor Penny Productions, Inc.

​     Theatre: Gregory (as an intern) had the great fortune of working at the renowned "Joseph Papp Theatre" (formerly the "Public Theatre") where he worked on the Broadway hits "A Chorus Line", "The Mystery of Edwin Drood", several Off-Broadway Productions, and at the famed "New York Shakespeare Festival's Shakespeare in the Park."

​     His work in the theatre and studies also gave him the chance of a lifetime to study different aspects of the professional theatre at such prestigious institutions, but not limited to, (BAM) Brooklyn Academy of Music, Lincoln Center, Carnegie Hall, and ...​​​​

​​"Creativity must never be placed into a vacuum ... it must breathe .... it must expand."